A Rock and Rubble transfer station has gained up to an extra $5,000 in revenue each week by using a weighbridge with Weightrax software as a ‘cheat meter’ to prevent undercharging. 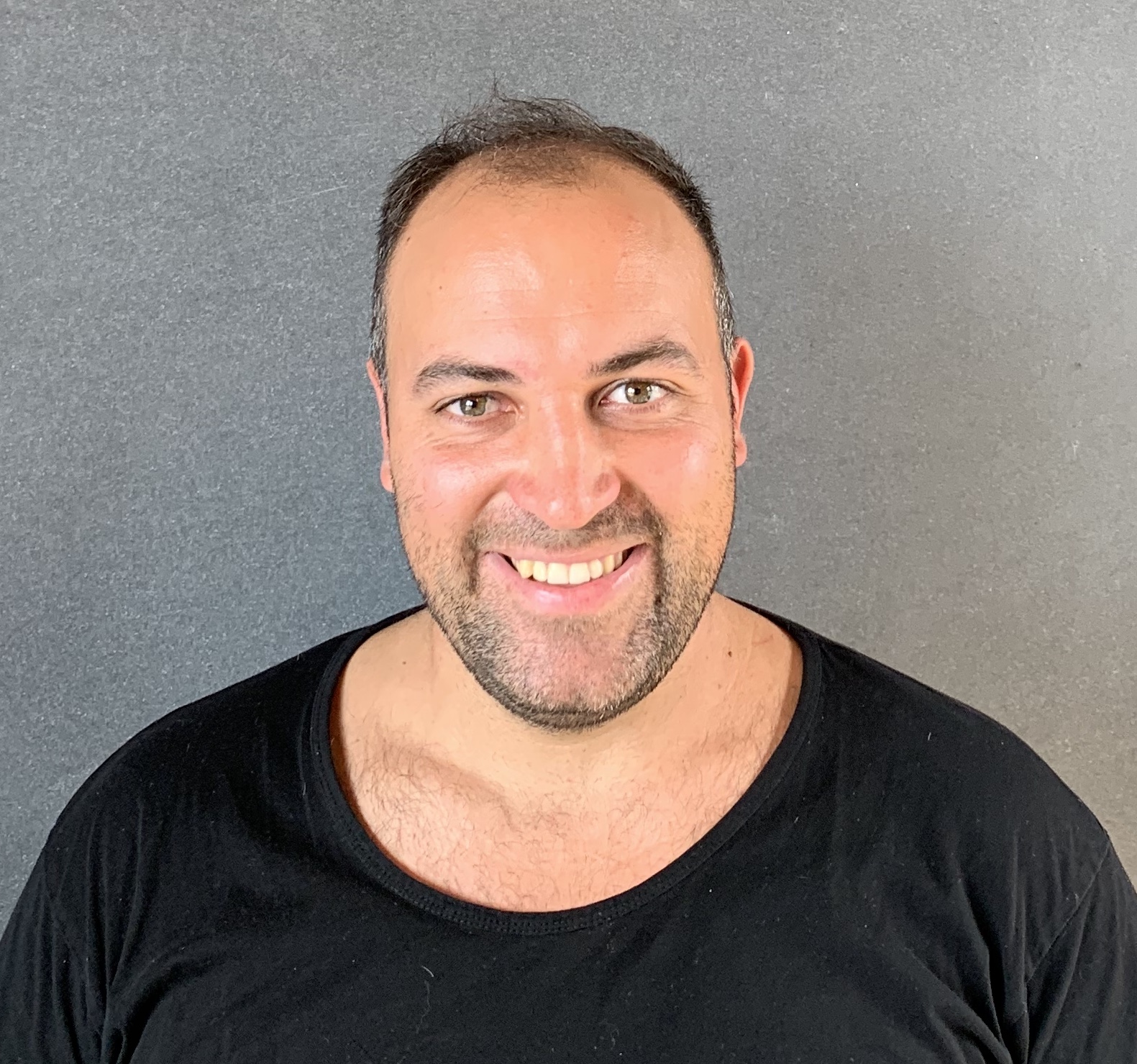 “Now that I’m using a weighbridge with Weightrax I’m generating up to $5,000 in extra revenue each week – that’s how much we were missing out on through undercharging.”

Rock and Rubble has gained up to an extra $5,000 in revenue each week at one of its sites by using a weighbridge with Weightrax software as a ‘cheat meter’ to prevent undercharging. The company has increased revenue by ten percent by weighing incoming trucks, compared to charging a flat tipping fee based on number of wheels.

The reason is overloading – ten tonne trucks may weigh in at 14 tonnes. Rock and Rubble now uses Weightrax software on its weighbridge to weigh, record and report on all tipping arrivals. Weightrax integrates with Rock and Rubble’s accounting system, Xero, delivering automated billing.

“We provide centrally located depots that Auckland construction companies can use to quickly dump waste from their project sites, or to purchase aggregates. Our central locations let customers avoid wasting truck and man hours crawling in traffic to reach dumps or building supply yards that are traditionally located on the outskirts of the city.”

Rock and Rubble has sites in Onehunga and Avondale.

“Demand for our services is growing as traffic congestion continues to worsen,” Mark Geor says.

“Our business model is quite concise – if I look out of my window, I need to see a motorway.”

Rock and Rubble’s site started as a non-weighbridge site, using Weightrax only as a Point of Sale system. It charged by number of wheels, working on the basis of a theoretical payload – 5.5 tonne for a four-wheeler, 10 tonne for a six-wheeler.

“The issue is that we are not the ones loading those trucks. Customers were overloading them, up to 14 tonnes instead of the proper ten,” Mark Geor says.

“They were dumping 14 tonnes at the transfer station and I was only charging them for ten tonnes. Modern six-wheeler trucks are also lighter than the old trucks, so the undercharge can be even worse.”

“We use the Weightrax weighbridge as a ‘cheat meter’,” Mark Geor says.

“The first time a truck comes to our depot we weigh it both in and out. That gives us a record inside Weightrax of the empty weight of that particular truck, as well as the net weight of the dumped product. After that, we generally only weigh every load in. The Tare weights inside Weightrax let us know immediately if an incoming truck is overweight.”

Rock and Rubble use Weightrax to track the movements of trucks to the site and store all customer details. The company can use this to help trace undesirable activity such as illegal dumping.

“Now that I’m using Weightrax I’m generating up to $5,000 in extra weekly revenue at one site – that’s how much we were missing out on through undercharging. I can calculate how many tonnes trucks were overweight just by comparing what our total dumped tonnage is now versus what it was before. It’s roughly ten percent,” Mark Geor says.

Mark Geor says he worked with Weightrax at a previous employer.

“I chose Weightrax for my own business because it’s an easy, fast system. It’s easy for me to use, easy to get things changed and modelled on our way of doing business. I would definitely recommend it and I have done, we use it at our other site too. Our business model relies on delivering a very fast, time-efficient service. We save people time, that’s why they come to us. The speed we turn trucks around is vital to our success and continued business growth. Weightrax supports our speed and our growth.”

About Rock and Rubble

Rock and Rubble provides transfer stations inside Auckland city for tipping building waste and purchasing building aggregates. Its convenient and easily accessible locations save travel time and cost. Rock and Rubble delivers quality products and services at market leading prices, giving construction and building industry customers the most effective solution for their aggregate and tipping needs.

With Weightrax nothing is left to chance